A very curious child, wanted to know about each & everything he encountered.

This had developed in him a lifelong love for learning. He did his primary education from Kharga Nursery School, where he got very nice teachers and good learning environment.

Abeer did his secondary education from Army Public School, Ambala Cantt from 2003 to 2013 (from 1st class to 10th class). Alongside his studies, he had developed a passion for technology at very early stage. His passion was not limited just to playing computer games, but he had developed a keen interest in understanding the software and hardware of tech gadgets. After 10th class, he shifted to Chandigarh for IIT JEE coaching. He did his 12th class from S.G.G.S. Sr Sec. School, Chandigarh. 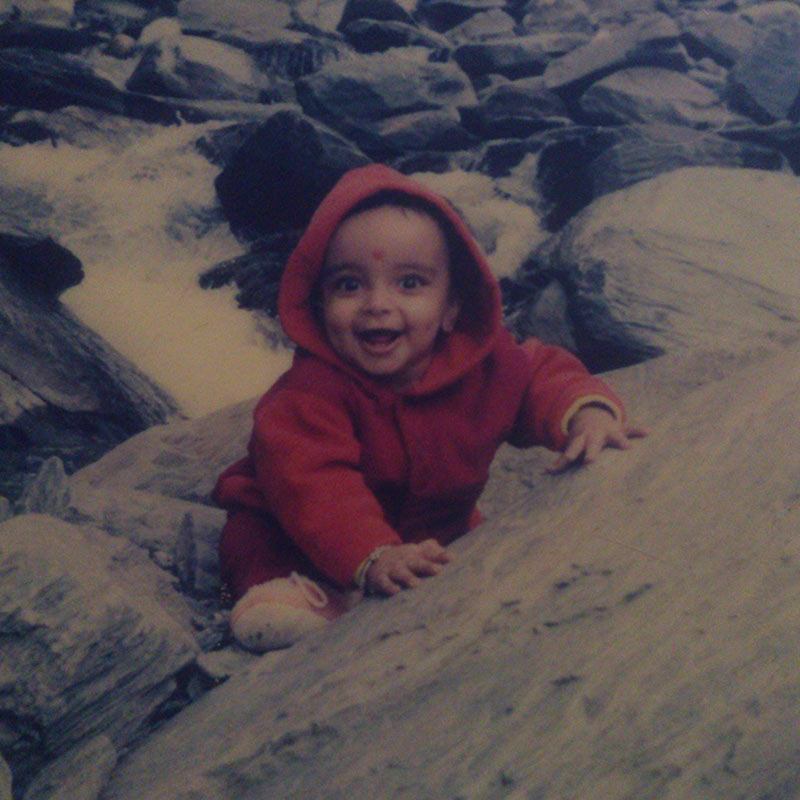 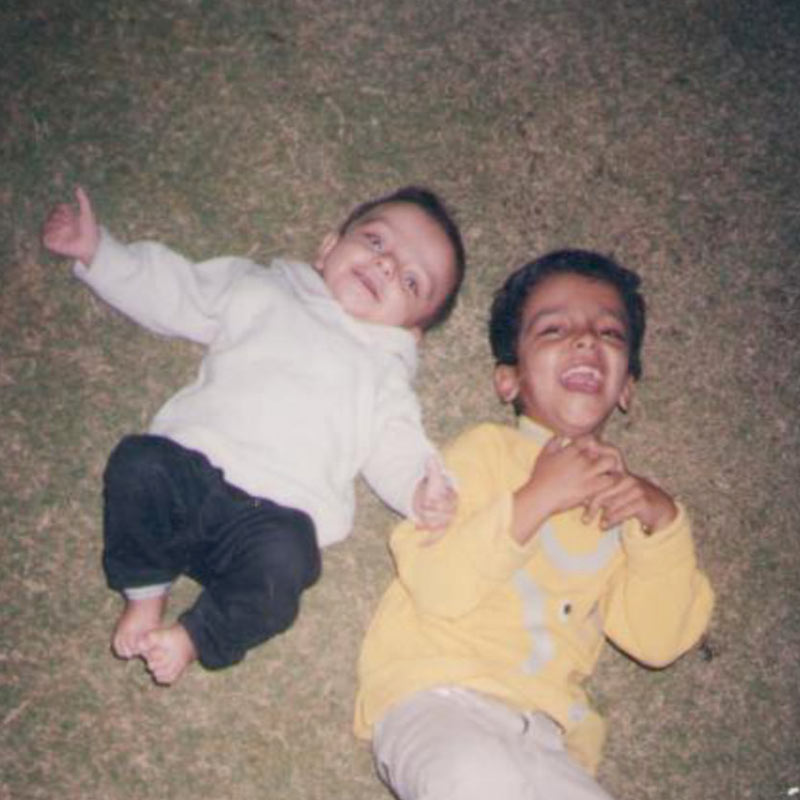 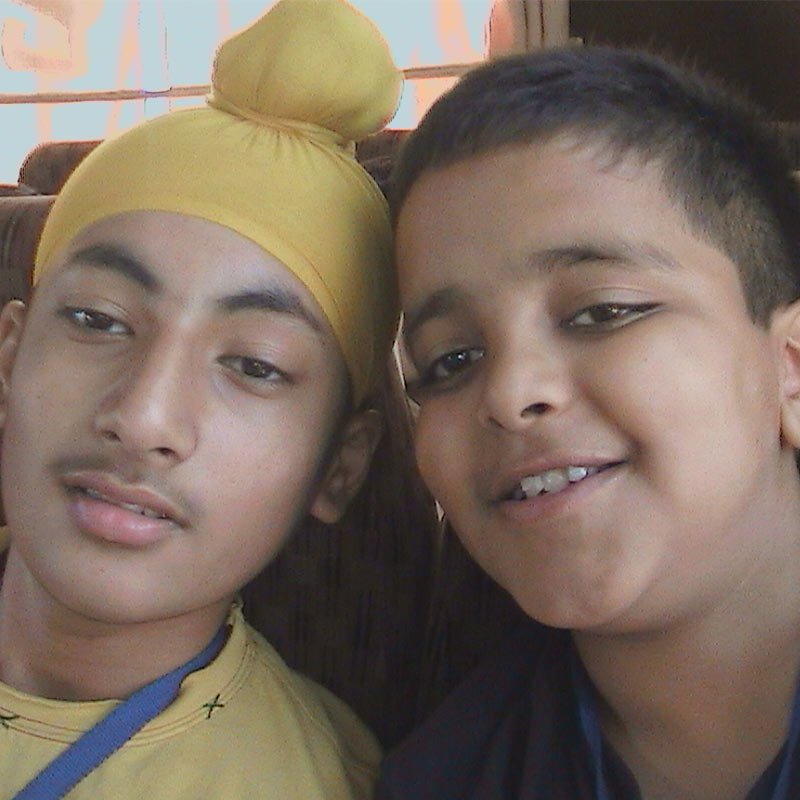 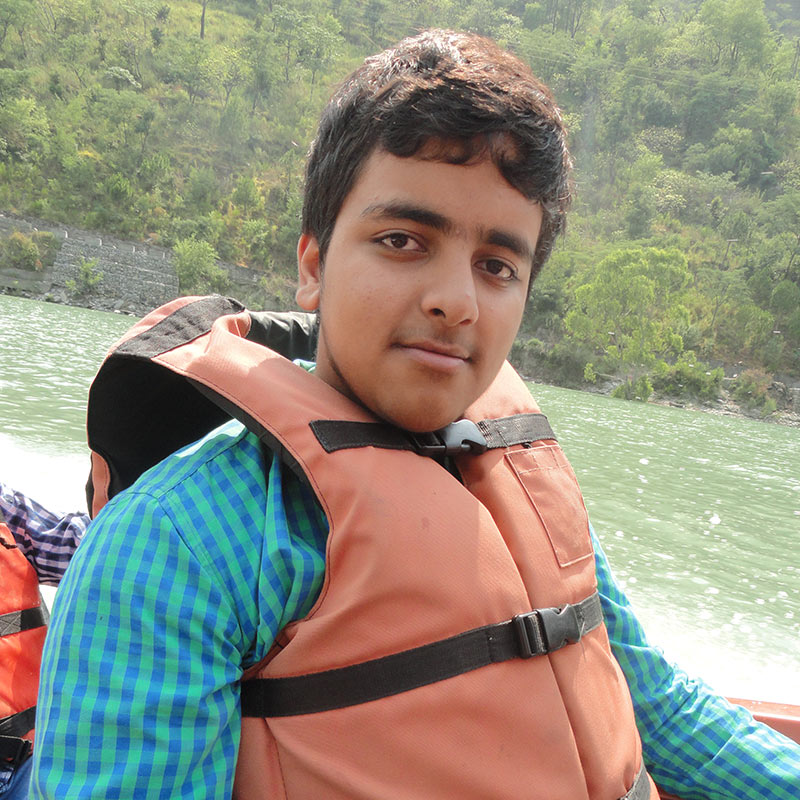